We provide talent
behind and in front
of the camera

Our focus is on developing and promoting Jamaican stories and talents through advancement and international exposure.

We Provide Production Services From Script Development to Post-Production. 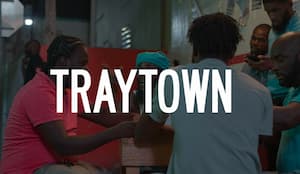 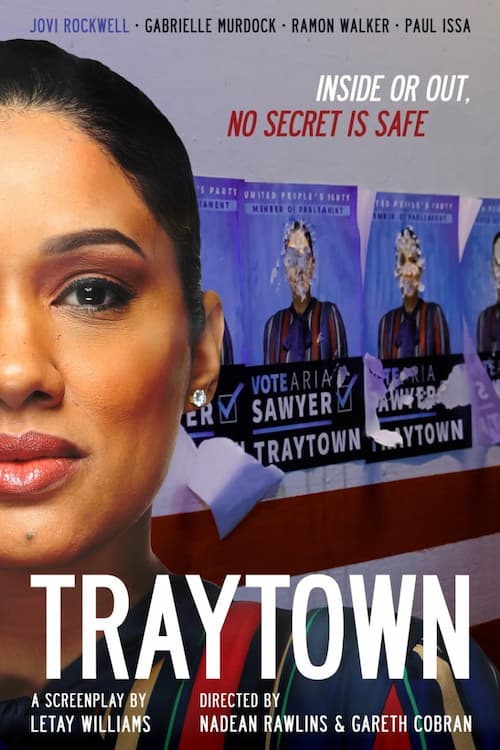 Get In Touch
Casting

We cast individuals and groups across all genres in film, television, theatre, voice-overs, branding, and endorsements.

Get In Touch
Talent Representation

We provide talent management services to include development, branding and public relations. We represent actors, singers, film and television practitioners, models and influencers. 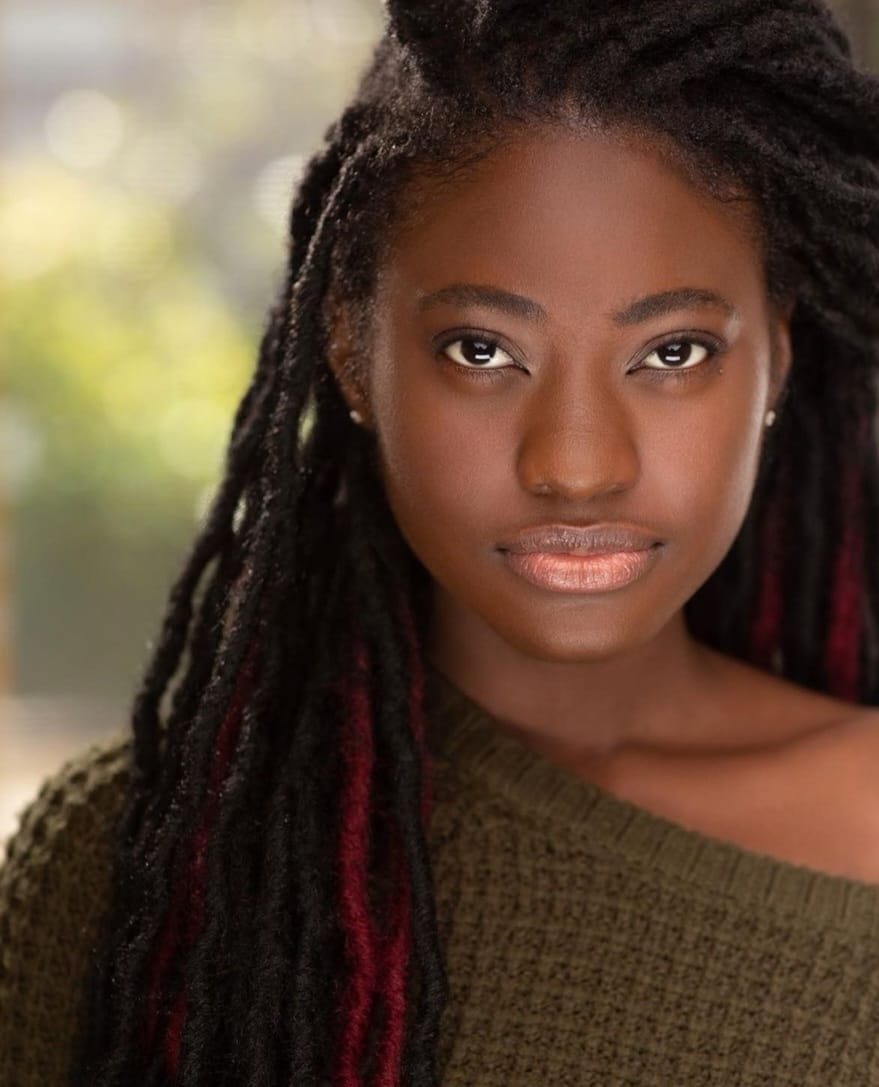 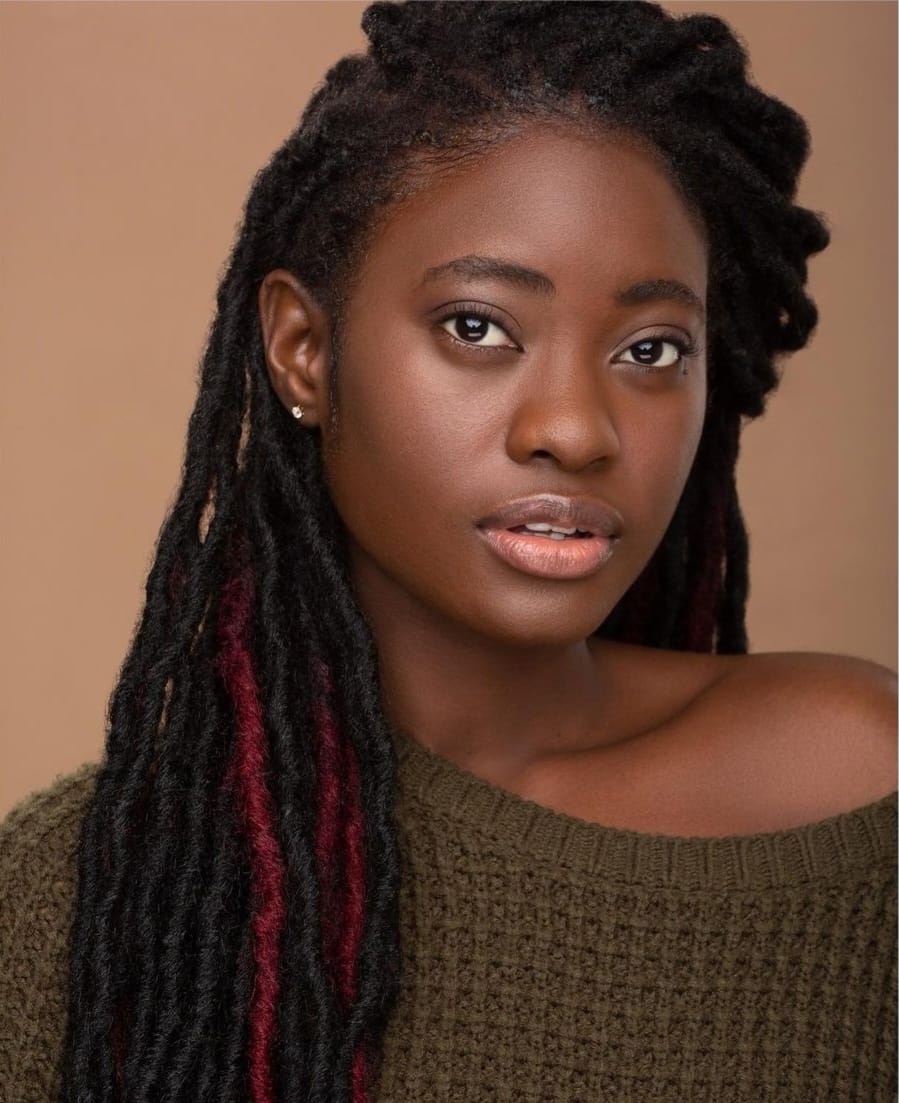 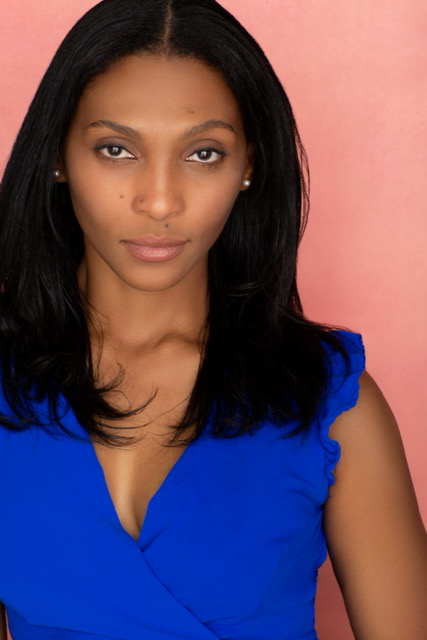 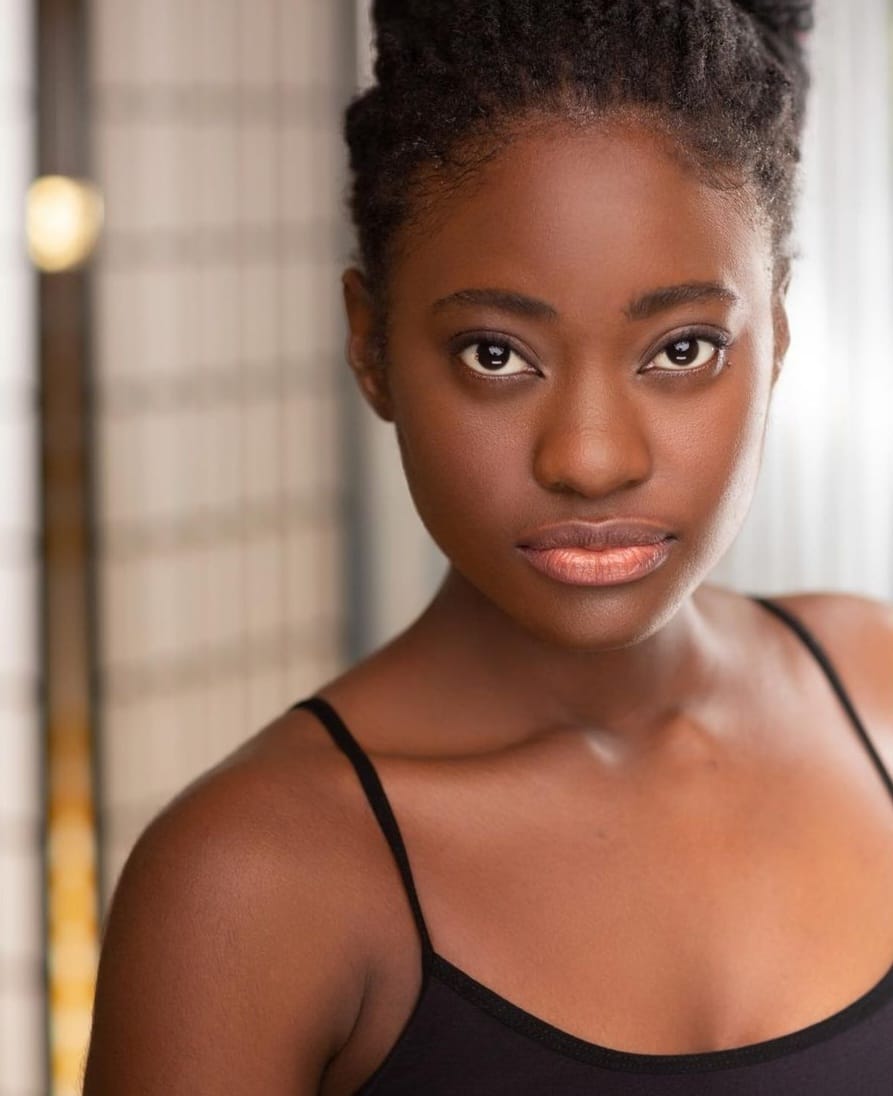 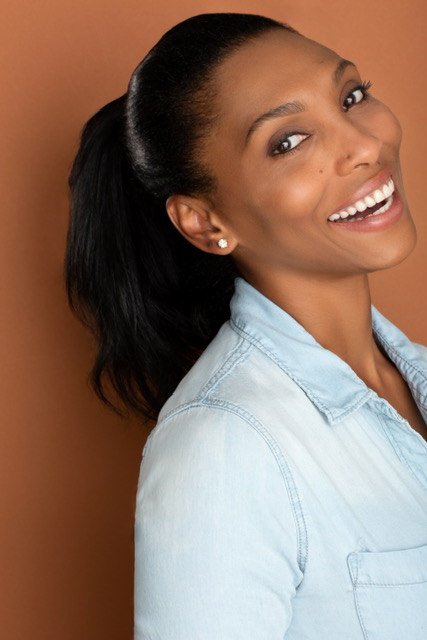 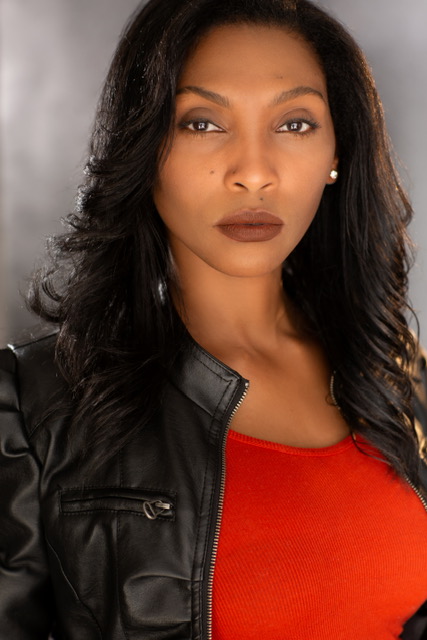 RAW Management was started by Nadean Rawlins in 2015.  Our mission is to develop and promote talents in Jamaica through advancement and international exposure. In 2019 we started providing production services for film and television projects from concept to completion. Our content is often influenced by social and political issues faced by marginalized groups.

Nadean Rawlins’ career in entertainment started over 20 years ago as an actor and since then she has worked in various capacities in theatre, television and film. Nadean has produced and directed stage plays and films and has been casting director on local and international projects.  She is the President of Women in Film and Television Jamaica (WIFTJA) and a member of the Jamaica Film and Television Association (JAFTA). 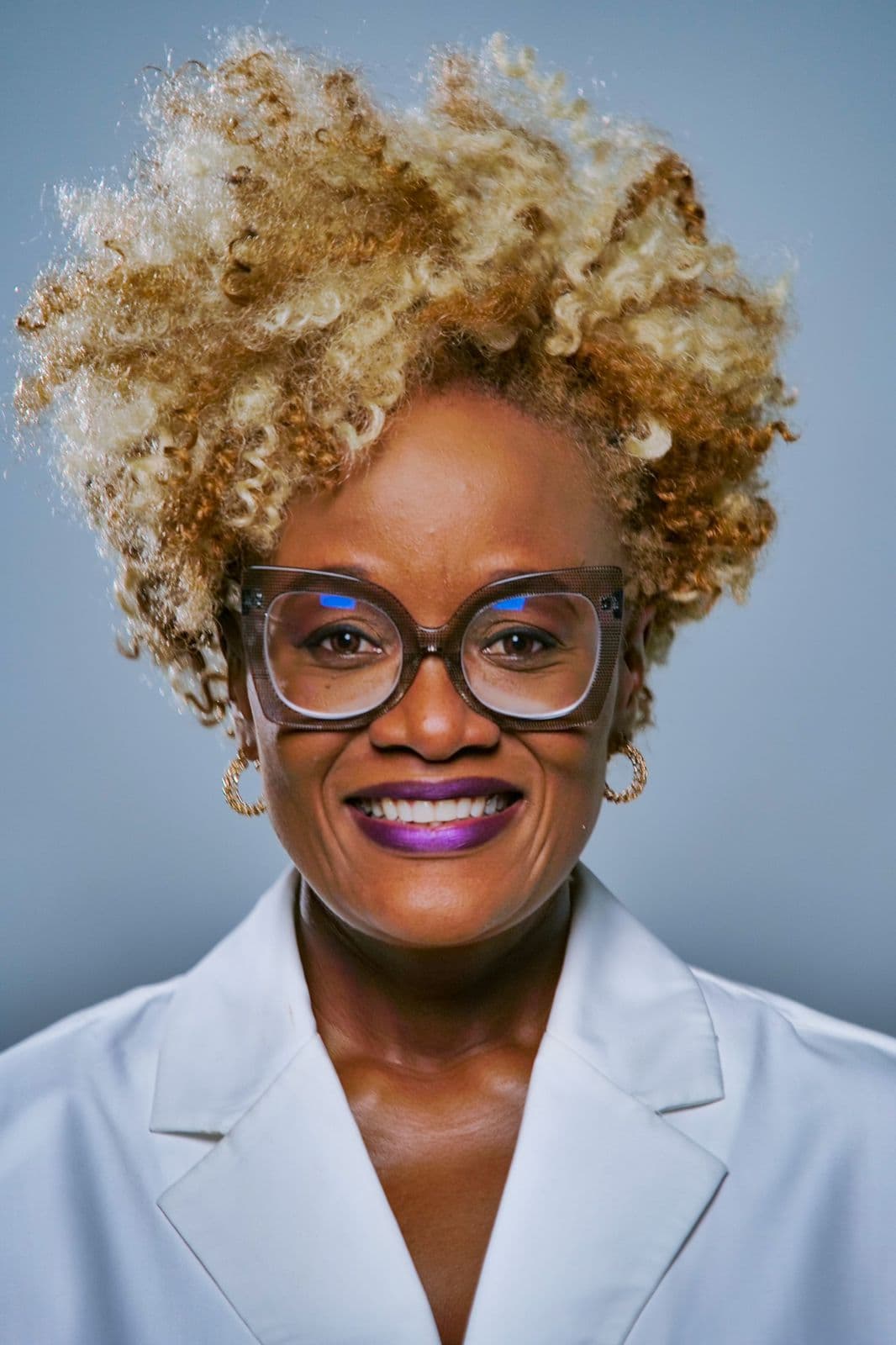 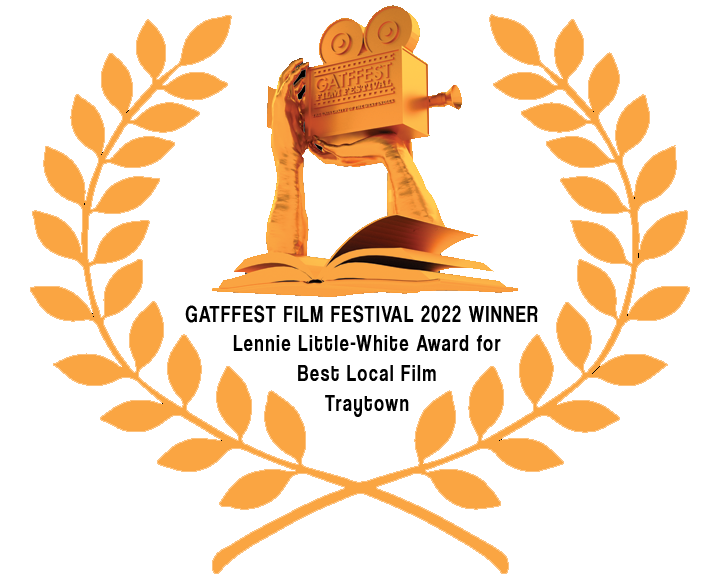 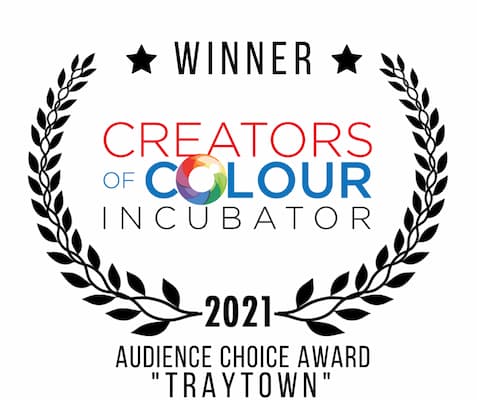 Complete the form below to start a conversation

Thank you! Your submission has been received!
Oops! Something went wrong while submitting the form.